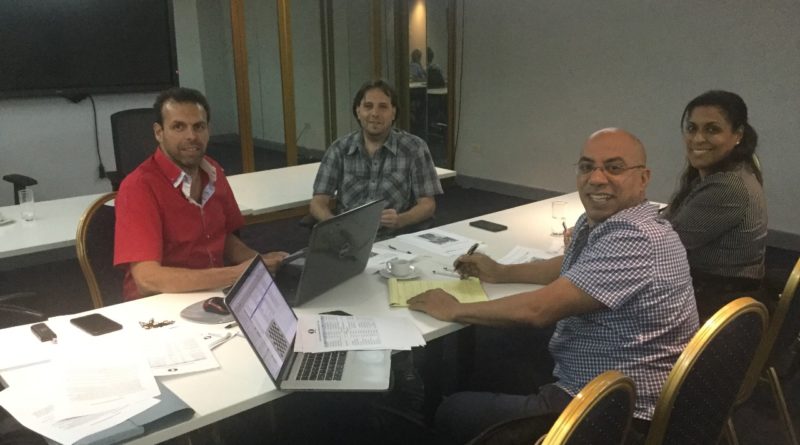 The first FIDE Social Commission meeting was held in Havana, Cuba, on Saturday 11th of May 2019, at Tryb Habana Libre Hotel, during the Capablanca Memorial Festival.  The Secretary of FIDE Planning and Development Commission, Sonja Johnson, also attended the meeting as an advisor.  We warmly thank the President of the Chess Federation of Cuba, Mr Carlos Rivero, for the warm hospitality and comforts that he provided us throughout our stay.

The meeting was preceded by two more online conferences which were held in January and March 2019.  There were several clarifications and answers to members’ questions and a discussion about old projects.  The guidelines from the outset were discussed. Some points concerned the internal functioning of the committee and other points related to how SOC communicates with society.  Everyone was asked to work on ideas concerning new projects and the goals and objectives of the commission were set accordingly.

The meeting followed a meeting with a wider group which included several presidents of Latin American.  We announced the decisions of our meeting as well as the objectives of FIDE Social Commission.  FIDE Executive Director, Mr Victor Bologan, also attended the meeting.  This was followed by a debate with an exchange of views on various issues.